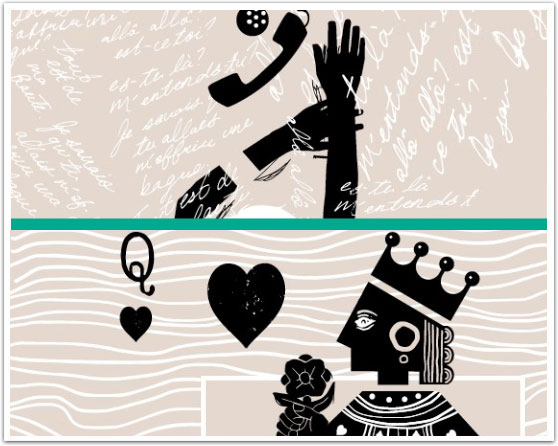 Production Supervisor
After the very successful O17 Festival, Cindy is thrilled to be returning to Opera Philadelphia for their O18 Festival! She will be the Production Supervisor at the Theatre of Living Arts where she will manage 2 productions: Ne Quittez Pas: A Reimagined La voix humaine staring Patricia Racette and directed by James Darrah and Queens of the Night cohosted by Stephanie Blythe and Martha Graham Cracker (Dito van Reigersberg).

Assistant Stage Manager
Cindy is thrilled to be returning to Opera Omaha and to have the chance to work at the Orpheum with colleagues from the ONE Festival. Hapless and hopelessly in love, Nemorino idolizes the beautiful and popular Adina. To win her heart he spends everything he has to buy a “love potion” from the dubious Dulcamara. Director Rosetta Cucchi’s ingenious production updates this light-hearted romantic comedy to an American High School circa 1980. Conductor David Agler leads a stellar cast including Deanna Breiwick and Taylor Stayton as the young lovers in the most popular of all of Donizetti’s glittering bel canto operas 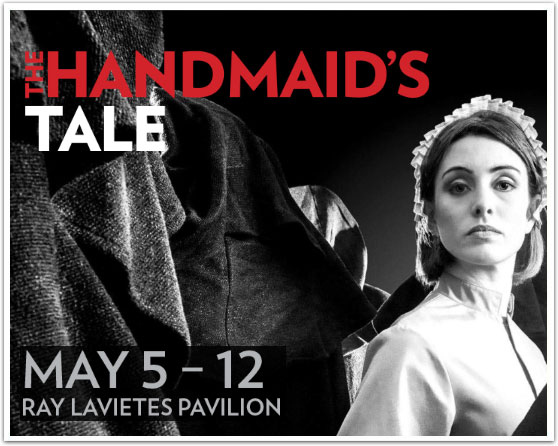 Stage Manager
Directed by award-winning American theatre and opera director, Anne Bogart. This opera had its world premiere in Copenhagen in March, 2000 at the Danish Royal Opera. It then transferred to English National Opera in 2003 and played in Margaret Atwood's hometown of Toronto in September of 2004. The one and only time Handmaid's Tale has been produced in the United States of America was in May of 2003 at Minnesota Opera. Boston Lyric Opera will produce a new production with the world premiere of a reduced orchestra score.