I Have No Stories to Tell You, Lembit Beecher and Hannah Moscovitch 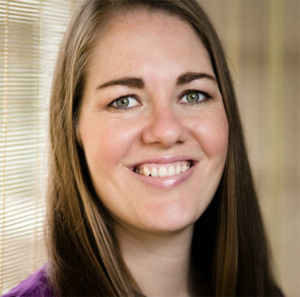 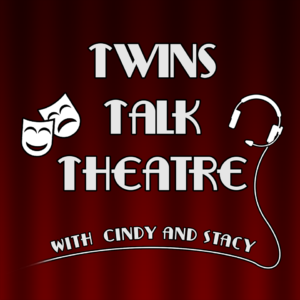